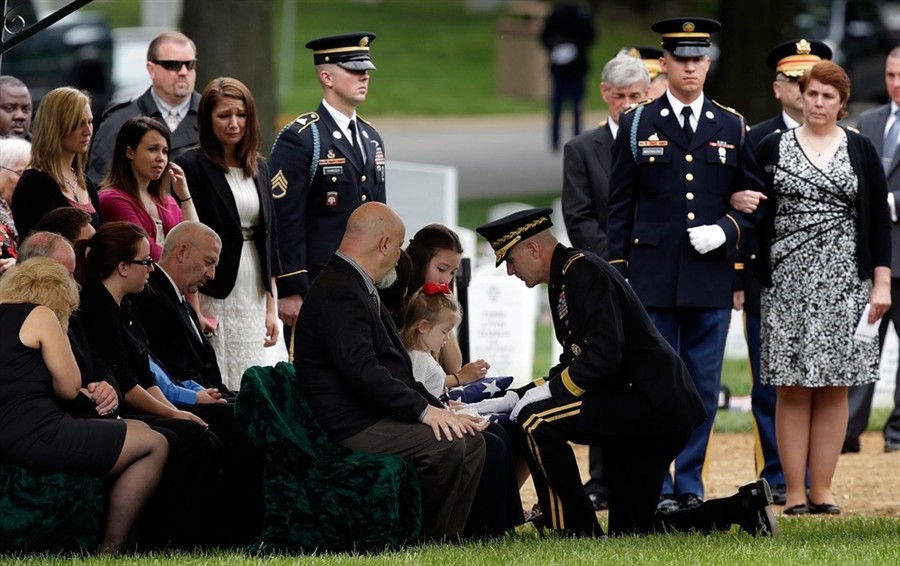 I know it’s June 1, but for many, everyday is Memorial Day…

I grew up in a Military family, and was fortunate to live most of my grade school years just outside of Washington D.C. and in West Germany. My school yards and playgrounds were on Air Force, Army or Navy Bases. My father, Senior Master Sergeant Fred D. Kilby, was and still is my biggest hero, despite his passing just over a year ago. He taught me respect, honor, honesty, and duty, but most of all patriotism. He loved our country, and spent 26 years protecting it in the United States Air Force, retiring in 1976, just after we celebrated our nations’s Bicentennial.

His dedication to our country led me, during my senior year of high school, to enlist in the Tennessee Army National Guard in February of 1980, where I spent 22 years with the 129th Army Band. About the same time I enlisted, a good friend of mine, Jeff White, a year behind me in school, started pursuing another plan. He had grown up very similar to me. His father was a colonel in the Army, and he was born and spent his early years in Germany. Although our fathers’ paths had put us in the same place at the same time in 1980, our paths were soon to diverge. His plan was to attend The United States Military Academy at West Point.

He graduated from West Point, and we spent the next almost 30 years catching up only on the rare times our paths would cross, usually when he came home just prior to another deployment. Jeff and I found each other again on Facebook in December 2008 while he was still deployed. We spent a number of weeks reestablishing our friendship, this time online. On one of his last messages, he told me he would soon be coming home to Texas, and was hoping to get back to Middle Tennessee not long after for a visit. We were both looking forward to that.

Lieutenant Colonel Jeffrey R. White died in Texas on Sunday, March 1 2009 of a massive heart attack while singing for his church. He left a wife and three young children. We never got to reunite.

Please take moment today to think of my friend Jeff White by watching THIS VIDEO he made for the Department of the Army. If you have a few more moments, you can watch this FAREWELL CELEBRATION.

“…I do not know the dignity of their birth, but I do know the glory of their death.
They died unquestioning, uncomplaining, with faith in their hearts,
and on their lips the hope that we would go on to victory.
Always, for them: Duty, Honor, Country; always their blood and sweat and tears,
as we sought the way and the light and the truth.”